Campaign Promoting Route of the Parks of Chilean Patagonia Launches 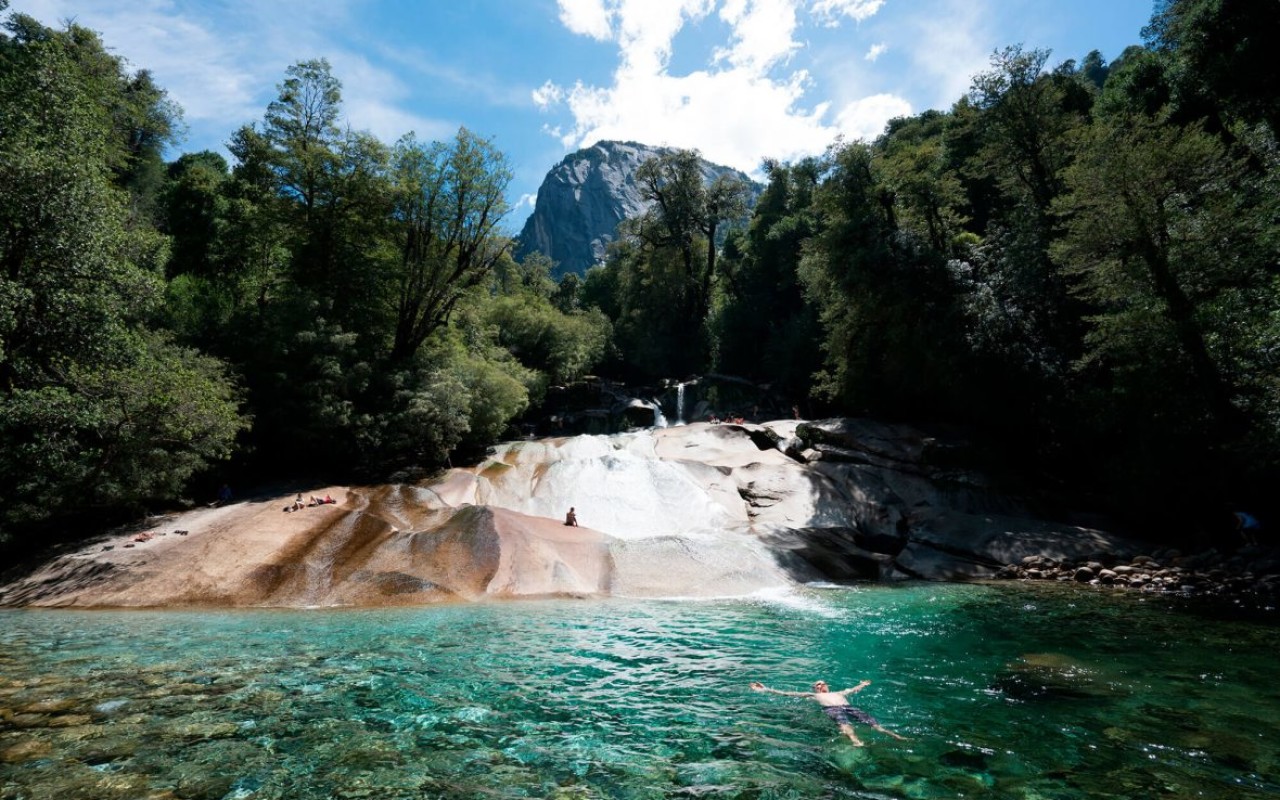 Tompkins Conservation launched an initiative that seeks to promote Chilean Patagonia’s scenic 1,700-mile route, located between Puerto Montt and Cape Horn, and its 17 national parks and more than 60 surrounding communities.

Let Chile be recognized as a global example of tourism based on conservation. That is the ambition behind the Route of Parks of Chilean Patagonia campaign, launched by Tompkins Conservation.” The project seeks to promote the 1,700-mile route located between Puerto Montt and Cape Horn, along with the 17 National Parks and over 60 surrounding communities it encompasses, integrating the Carretera Austral, the Patagonian Channels, and the End of the World Route.

“We want Chile to be internationally recognized for having the most spectacular scenic route in the world, and thus become a benchmark for economic development based on conservation. The Route of Parks is a protected heritage of all Chileans, and its 17 National Parks are a challenge and an opportunity, as much for the more than 60 communities that live near them as for those who visit them,” explained Carolina Morgado, Executive Director of Tompkins Conservation Chile.

The campaign includes the new web page www.rutadelosparques.org, which will provide all of those traveling to Patagonia with unique information about the territory, as well as suggested excursions, transportation tips, accommodation, and more than 70 trails tracked with GPS.

Tompkins Conservation, together with other organizations, is exploring the feasibility of raising a private fund to contribute to the development of the Route of Parks, as other countries such as Costa Rica and Brazil have done.

● 91% of the territory is categorized as national parkland

National Parks within the Route of Parks of Chilean Patagonia: 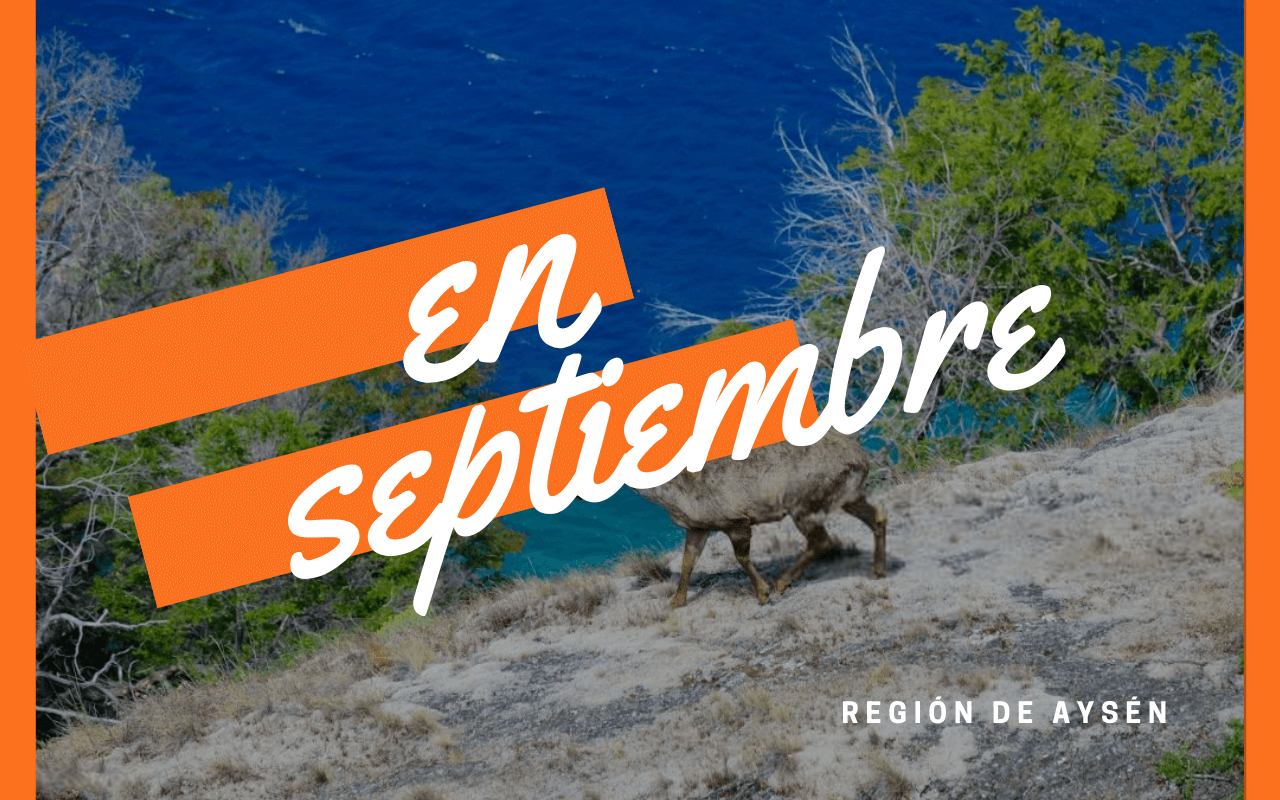 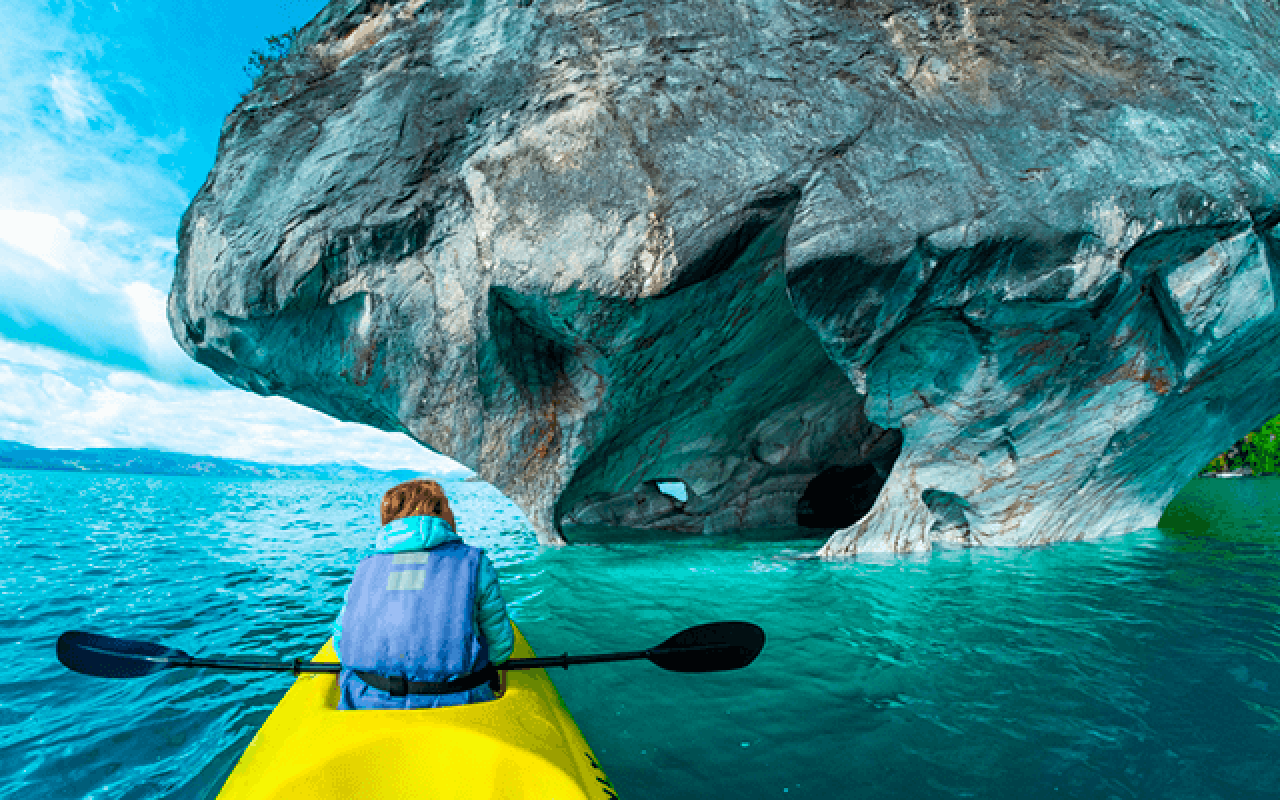 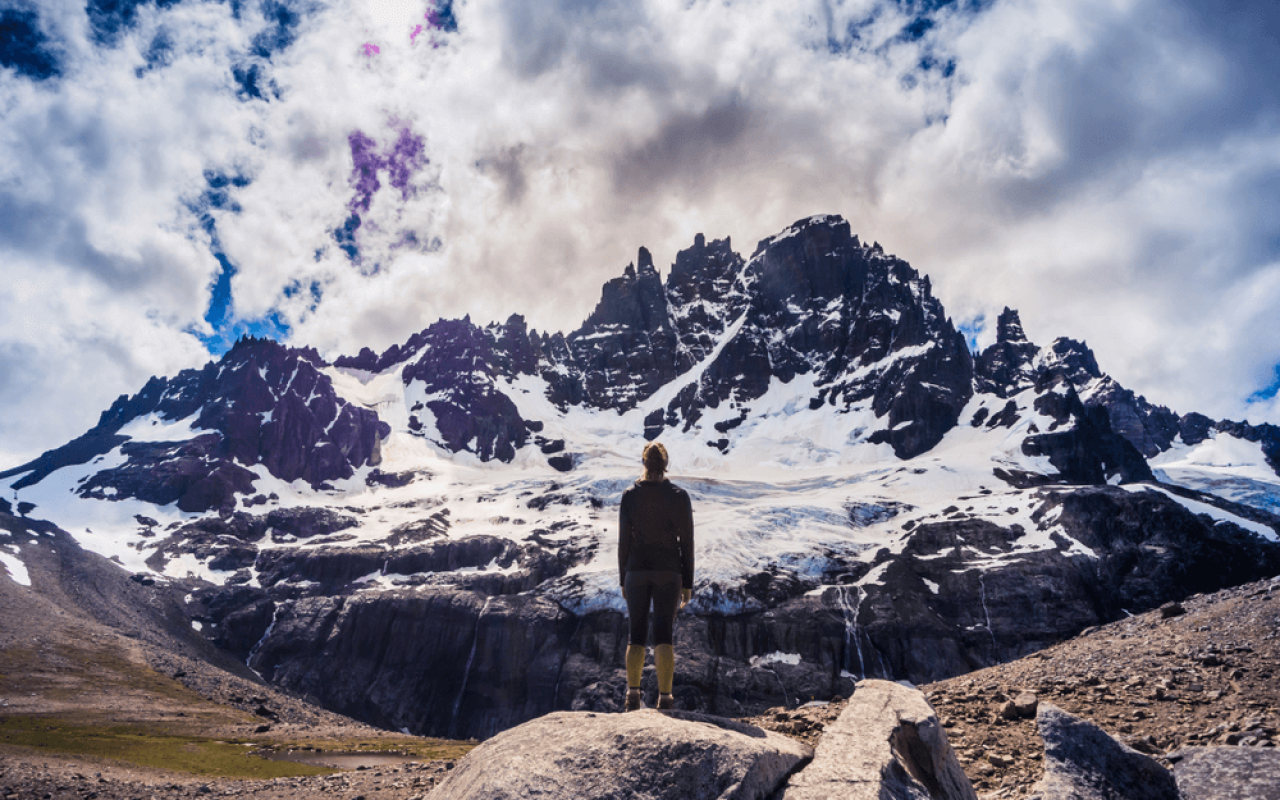